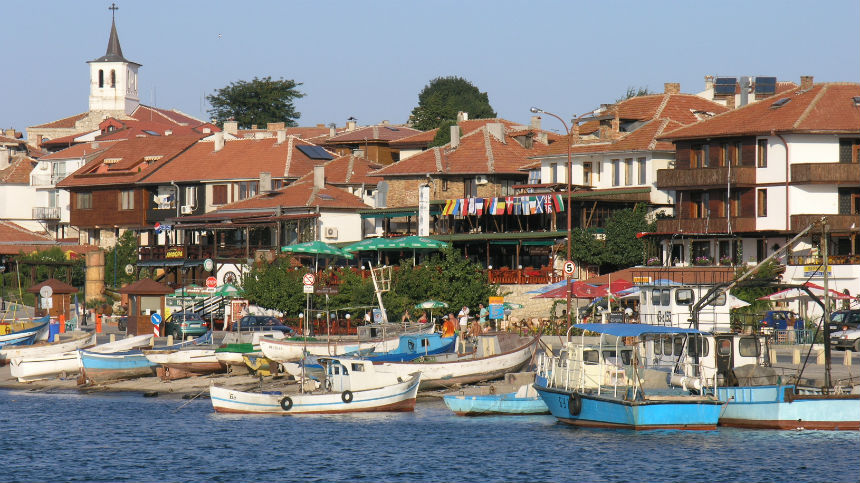 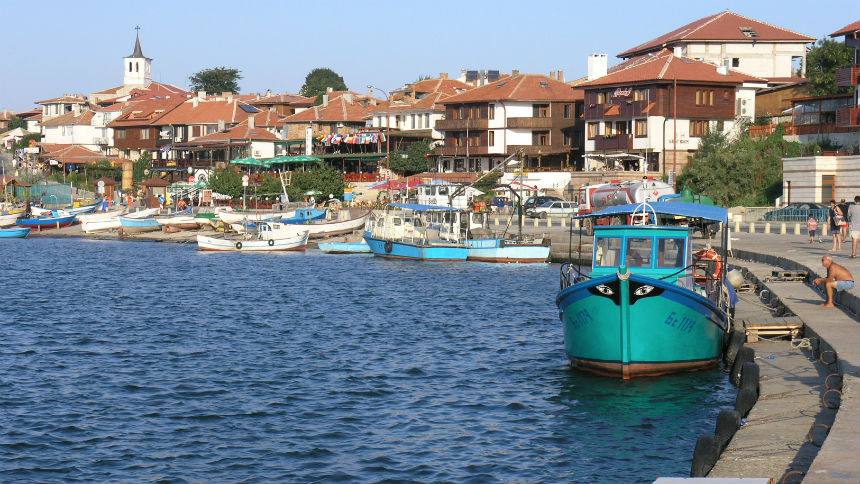 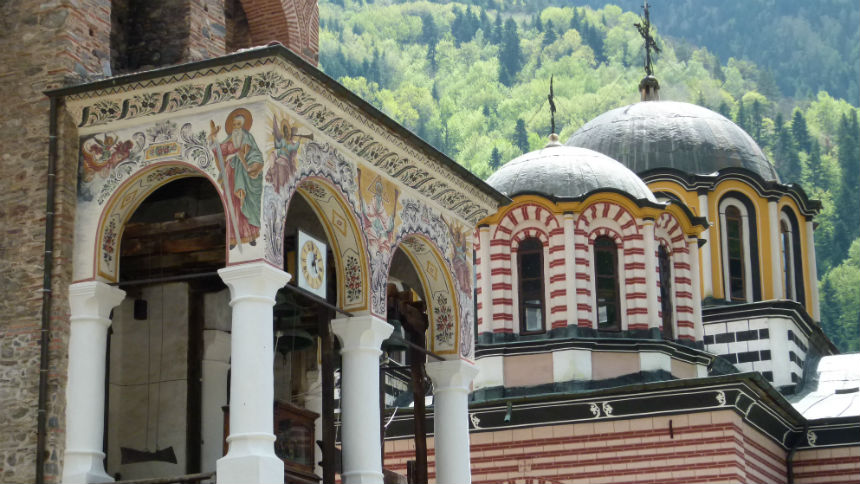 In every romantic story the original approach and most charming places are the ones leaving the unforgettable memories. That is the reason for the itinerary to focus on an outstanding Bulgarian UNESCO sites, but also en route to pay attention to small and interesting details. In every traveler the 9 World Heritage Sites will provoke a wealth of emotions and sincere admiration, not only by delicately revealing cultural and fine art masterpieces, but also including some of the Nature’s most beautiful and fragile creations.

Day 1. Arrival in Sofia and transfer to a 3 star hotel in the center of the city.
Day 2. Tarnovo School of Painting has produced notable and unique frescoes. The revolutionary techniques of drawing, striking realism and psychological depth invented by the Bulgarian masters have inspired many European artists. We start the day with one of their best preserved and most famous work – the fascinating Boyana Church (10th century). While still under the impressions of the murals, we take the route to the hometown of the legendary school – Veliko Tarnovo. The city has been the capital of the Second Bulgarian Kingdom (12-14th century) and a rich trading center during the Ottoman occupation. We will visit Tsarevets fortress, "Samovodskata charshia" (carftmen’s street) and explore on foot the old quarters of the town. Overnight in Veliko Tyrnovo.
Day 3. Today’s sightseeing starts with the Church of Nativity, situated in the nearby museum village of Arbanassi. The interior of the temple is a complex universe of images – 4000 figures included in 2000 scenes. The itinerary continues with sightseeing the rest of Arbanassi and later takes us across the Dobrudzha Plane to the miraculous rock-hewn churches of Ivanovo (13th century). There is a whole network of churches, “hidden” in caves in the rock facades of Rusenski Lom Nature Park. Complementary to the impressive frescoes, the area offers breathtaking views. From this UNESCO site we continue to another one - the Thracian Tomb of Sveshtari. It’s your chance to take a peek and learn about a culture and history, which is prior and contemporary to the ancient Greek. Overnight in the town of Silistra.
Day 4. Srebarna Lake is an oasis for a unique and spectacular wildlife. The idyllic sight of elegant Damatian Pelecans gracefully “sailing” among blooming water lilies with huge flocks of cormorants and herons forming an aura over them sets a mood of euphoria not only for professional birdwatchers, but for everyone. Besides admiring its beauty, you will learn about the reserve and its key role in the protection of its endangered inhabitants. We leave the Danube bank to cross the wheat and sunflower covered fields of eastern Dobrudzha to gaze at the owe-inspiring archeological symbol of Bulgaria - Madara Horseman or Madara Rider. The carved in a vertical rock of Shumen Plato early medieval monument symbolizes a triumph of the Bulgarian military power in the early years of our country’s history. Probably, it is the most sentimental UNESCO monument to all Bulgarians. We continue to the town of Nessebar (included in the World Heritage List), best photographed at sunset. Overnight in Nessebar.
Day 5. Early breakfast and off to the Old Town of Nessebar, situated on a peninsula, which is connected to the main land by a tight isthmus. Still early to be “attacked” by the crowds, the century old fortress city wakes up feelings of an isolated, authentic and tranquil world. Greek, Roman, Ottoman and Bulgarian people have left significant traces of their civilizations in the old town. The windmill, coble streets, massive fortress walls, renovated Renaissance houses and impressive churches form the special appearance of the settlement. We leave for the valley of the Thracian kings, just before the spirit of the Old City is lost to the noise of the numerous tourists. Thracian Tomb of Kazanluk, located in the hearth of the prime rose growing region (the rose flowers are used for the production of rose oil) is another proof of the highly developed Thracian culture and art. The city of Plovdiv warmly welcomes visitors and intrigues them with a turbulent history dating back from the times of the Trojan War. We tour the cultural sights obeying the rhythm of the town: leisure walk with stops for refreshment at bars with irresistible panoramic views and tasty snacks on the main pedestrian street. Dinner and overnight in Plovdiv.
Day 6. It’s a day when most energy will be needed. From Plovdiv we pass through the Rhodopi Mountains to arrive at the foothills of Pirin Mountains, namely at the premier resort Bansko. The mountain is indescribably attractive and we swiftly start an exploration walk. The vehicle will stop us at the Vihren hut, from where we will trek for an hour among the gorgeous Bunderitsa Lakes. Don’t forget your camera, so you can document the natural beauty of the glacial lakes and the surrounding “sea of rugged peaks”. On the way back to Bansko we will stop at the Baikusheva Mura, a 1300 years old coniferous tree – as old as the Bulgarian nation itself. Bansko is a town of great contrast – a cozy centre with Revival period buildings surrounded by super modern architectural giants. Sightseeing in the center and for dinner we will taste local specialties.
Day 7. The most visited UNESCO sight in Bulgaria is the Rila Monastery. It’s famous for its vivid murals, for its major historical significance, for its location in Rila Mountains and for its rich of numerous exhibits museum. Additionally to the sightseeing of the biggest Bulgarian monastery, we will have a short walk in a century old beech forest to the legendary cave of Saint Ivan of Rila. We return back to Sofia for paying the deserved attention to center and its attractions. Farewell dinner.
Day 8. Breakfast. Private transfer to the airport depending on your flight.

EXTENSIONS
Yes, summer holidays at the Black Sea
Do not miss a unique chance to prolong your stay in Bulgaria with one week more at anincredibly low price! We can offer a great variety of accommodations - from home stays (no meals) to 2, 3 and 4-star hotels (BB or HB) in the most famous summer resorts along the Bulgarian Black Sea Coast, namely Sunny Beach, Sozopol, Nessebar, Golden Sands etc. Please contact us for more details.

Accommodation: 3-star hotels, en-suite double rooms on halfboard, except for Day 1 and Day 8 when dinner is not served. During the days good restaurants will be suggested for lunch en-route.

The price includes: transfers from/to Sofia airport and private transfers throughout the tour; an English-speaking guide; accommodation and boarding as mentioned; entry charges; VAT and all local taxes

The price does not include: tips, other meals, alcohol drinks and personal expenses