Bulgaria is a paradise for birdwatchers. Lying on the Balkan Peninsula, one of the most strategically important points for bird observation in Europe, Bulgaria has taken a lot from everything: waterfowl, waders, mountain and meadow bird species typical for Central and Northern Europe, passerines and raptors characteristic of the Mediterranean, steppe and even semi-desert species influenced by the proximity of The Northern Pontic regions and Asia Minor. The variety of habitats that could be found in the country is amazing. When we add the outstanding location at the end of the natural bottle-neck, formed by the second biggest migratory route in Europe (Via Pontica) we end up with a complete complex of conditions for a superb birdwatching almost all the year round, including a checklist of more than 420 species discovered by now. 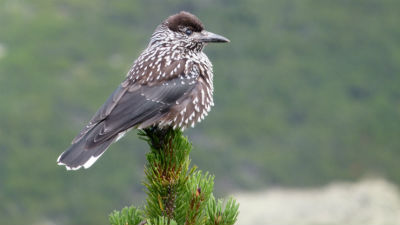 Daily birding tours around Sofia - Dragoman marsh, Vitosha Mountains, wetlands etc. No matter if you are on a business trip in Sofia or just looking for a relaxed birdwatching outside of the city we would be glad to organize a good birding time-out f... 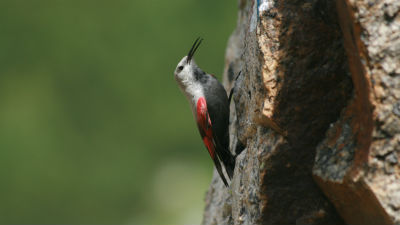 Short birdwatching holidays for Wallcreepr in Bulgaria. Birding Holidays In Europe. The Wallcreeper has always been a dream-bird for many birdwatchers. The program as specified below gives more than just perfect chances to spot it as we will take you... 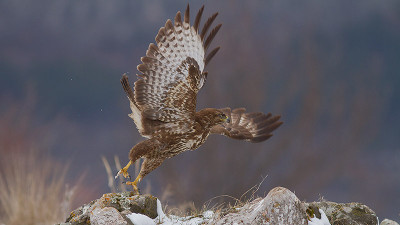 All year round hide for photography of birds of prey and passerines on a mirror pool. The Photo Wildlife Moments hide near the town of Dragoman (40 km northwest of Sofia) was constructed by the joint venture of Traventuria (owner of www.traventuria.b... 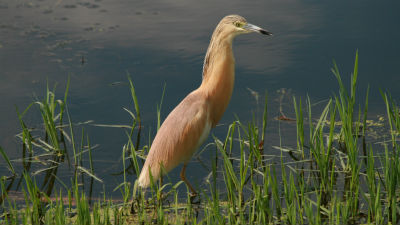 AUTUMN MIGRATION ALONG THE VIA PONTICA FLYWAY

Migration birding in Bulgaria along the Via Pontica flyway. Autumn birding holidays in Europe. Via Pontica is the second biggest flyway in Europe, passing along the Western Black Sea coast. Millions of birds and countless flocks of soaring migrants u...

Daily birding tours from Sofia to Lake Kerkini, Northern Greece. A one-day birding trip to lake Kerkini in Northern Greece might look too exotic if you are already in Bulgaria, but this amazing site just 20km from the Bulgarian border is actually the... 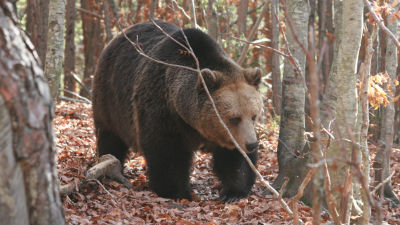 Brown bear viewing holidays in Bulgaria. Wildlife nature tours. Most of the tourists wishing to observe brown bears head for Finland and Romania, without considering the recently developed excellent opportunities in Bulgaria – a country with one of t... 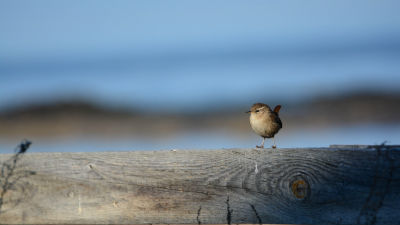 BULGARIA IN SPRING - THE BEST OF THE BALKANS

Birdwatching tours in Bulgaria. Spring migration birding. Wildlife and natural history vacations. Not been in this part of Europe yet? Join us and you will be able to add a whole lot of impressive species to your list. This is not a typical birdwatch...